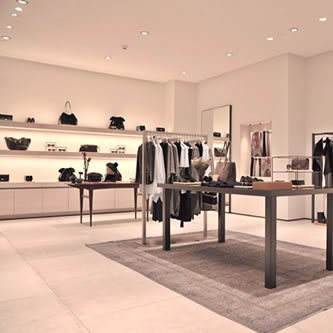 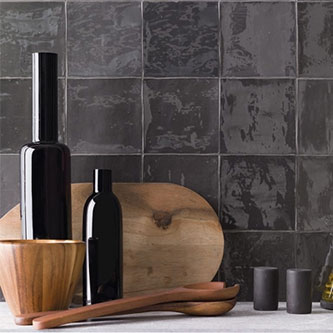 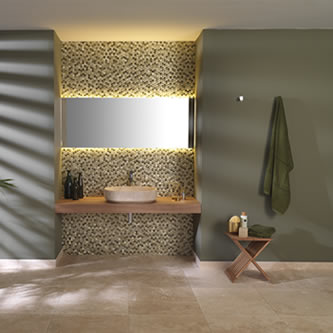 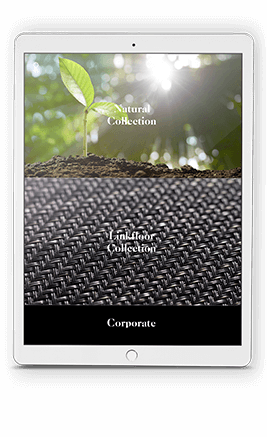 Eduardo Soto de Moura graduated from the Escola Superior de Belas Artes of Oprto where later he became a professor. He has also given classes in the Paris-Bellville, Harvard, Dublin, Navarra, Zurich and Lausanne Universities.
Influence by the also architects Alvaro Siza, Noe Dinis and Fernandes de Sa, with whom he has collaborated, his architecture is characterised by minimalism and by deep sensitivity with the context. In all his projects he tries to facilitate the life of persons that surround his work, as the same time he makes the least possible impact on the environment. Very meticulous with the selection of the materials he uses, he usually combines concrete, stone, wood and aluminium.
He has received many prizes and awards among which the Pritzker prize in 2011 and the Wolf Prize in 2013 stand out.

Space
For the L’Antic Colonial showroom, Eduardo Souto de Moura has designed a minimal residence, completely inhabitable in 25 m². A space that above all pretends the commodity and comfort of its inhabitants with very pure and simple lines.
A central element acting as a separator dividing the residence and marking a public area (kitchen and living room) and another private one (bedroom and bathroom) stand out, regarding the distribution. 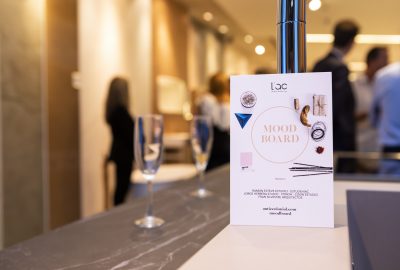 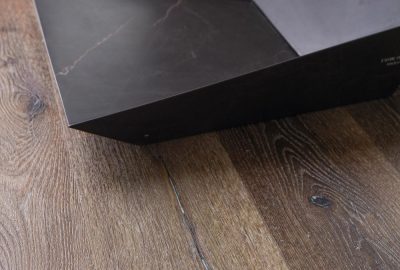 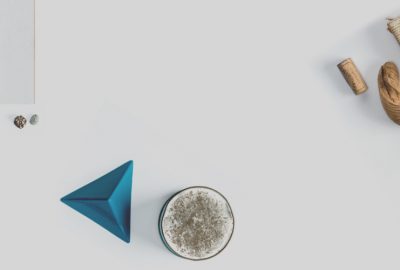