Francesc Rifé began his career as interior and industrial designer during his academic training, through various partnerships with design and architecture firms. Afterwards, in 1994, he founded his own firm in Barcelona, from where he currently leads a team of professionals trained in the different design areas. His national and international projects range from interior design to industrial...

Francesc Rifé began his career as interior and industrial designer during his academic training, through various partnerships with design and architecture firms. Afterwards, in 1994, he founded his own firm in Barcelona, from where he currently leads a team of professionals trained in the different design areas. His national and international projects range from interior design to industrial design, in the commercial and private sectors. In addition, the firm has renowned expertise in graphic design, photography, and artistic direction projects. His design philosophy is based in spatial order and geometric proportion. During his career he has received many design awards, including the Contract World Awards, ICFF Editors Awards, FAD Awards, and ASCER Awards, and has been a finalist in the National Design Awards and the Delta Awards, among others. His work has been widely reported in the general-interest press as well as in national and international specialized publications and books. In addition, several books that collect his most outstanding works have been edited. For years he has worked as a teacher, and he currently has an active role in workshops, congresses, and conferences throughout the Spanish territory and at the international level.

The Natural Bath is the total immersion in the world of the material and the relaxing role that the bathing experience must provide in our life. Material and functionality merge in perfect balance to form a poetic space, as simple as our bathroom. A spatial luxury where natural materials become the main focus. Stone and wood plastically describe the different bathroom areas, forming one complete entity, one same whole, and a natural luxury. 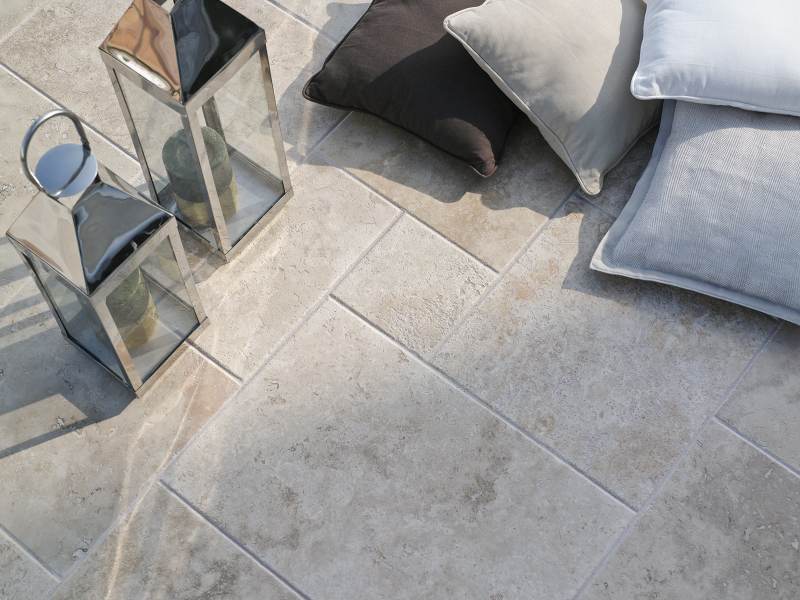 Natural stone waterproofing: is it necessary before installation?

Water-repellent treatment for natural stone protects the material without altering its physical or aesthetic characteristics. 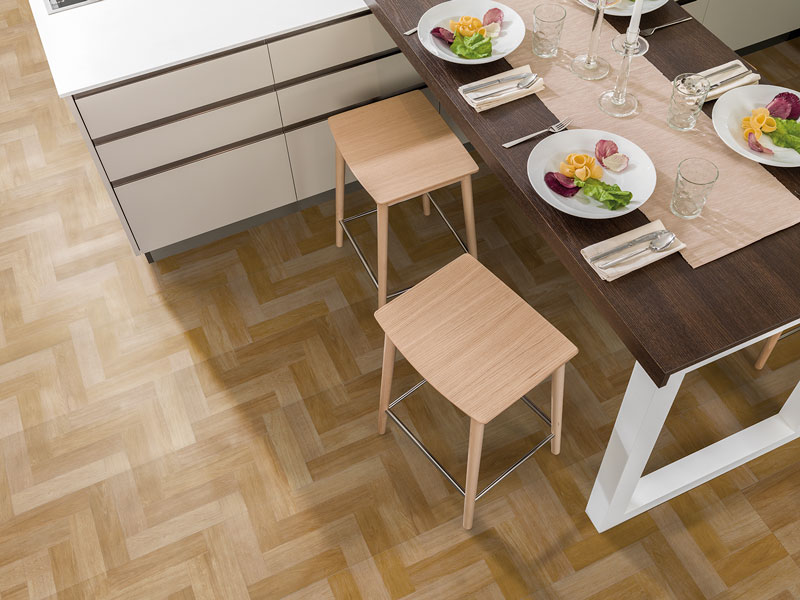 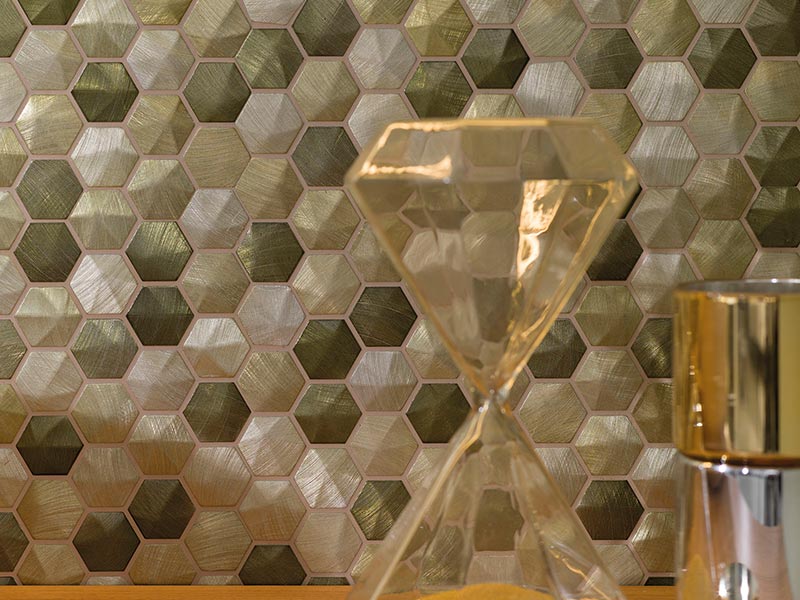