On the occasion of the design week held at the British capital during the end of May, L’Antic Colonial, along with José Manuel Ferrero and some of his team members, traveled to the showroom that Porcelanosa has in the Clerkenwell area to launch the Men{H}ir line. In the event, among the large number of specialized media, were the...

On the occasion of the design week held at the British capital during the end of May, L’Antic Colonial, along with José Manuel Ferrero and some of his team members, traveled to the showroom that Porcelanosa has in the Clerkenwell area to launch the Men{H}ir line.

In the event, among the large number of specialized media, were the editors of the prestigious magazine Design IN/FROM Spain, who referred to L’Antic Colonial’s new line in an article of their new summer issue.

This app magazine, which is available for all iPad users on the iTunes App Store, comes out four times a year. In the last issue published earlier this summer it talked about the different Spanish brands participating in London’s Clerkenwell Design Week.

Among them, there was the presentation that José Manuel Ferrero and Guillermo Alcaina of Estudi{H}ac made in Porcelanosa’s area store, and in which they explained the concept and work methodology that resulted in Men {H}ir.

Design in/from Spain is the magazine that ICEX Spain Export and Investments publishes, in collaboration with the Spanish Economic and Commercial Affairs Office in London. It is an interactive magazine that includes all the novelties and projects from Spanish design and from Spanish furniture and decoration companies, as well as interviews and videos of the most outstanding Spanish designers of the moment. 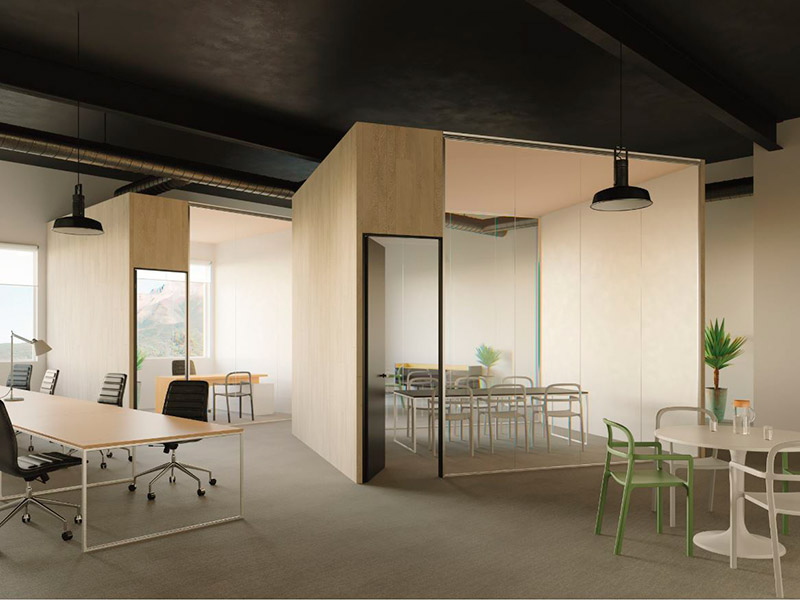 Guide for choosing the best floor option for your retail shop

Are you having trouble choosing the best flooring for your retail shop? In L’Antic Colonial we have selected a wide range of alternatives that will help you selecting only the best one for you and for your shop. Here is where good taste and professionality meet, only to show you the best ideas to embellish... 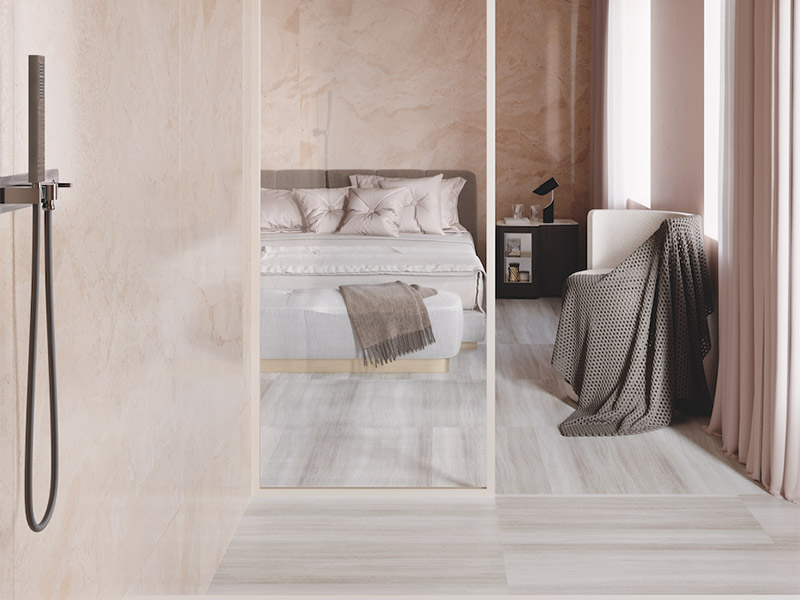 The 15 best luxury vinyl floors for your home

Are you designing your own project or thinking about renovating your home and don’t know what type of flooring to install? Vinyl flooring is one of the most versatile, economical materials with excellent properties that you can find on the market. From L’Antic Colonial we have brought you a list of the best luxury vinyl... 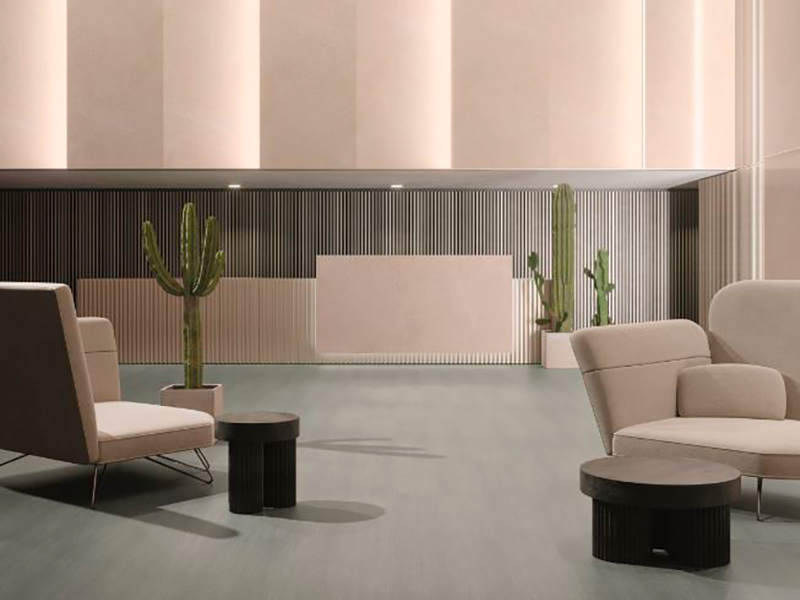 What is the best floor type for hotel rooms?

Choosing the best flooring for hotels is not as simple as it looks. So, we make the best decision, we should take into consideration not only the design but also the materials we will count on. Today in L’Antic Colonial we show you the best floor types for hotel rooms and some extra tips to get you started. 1...