News / A wooden skyscraper for London 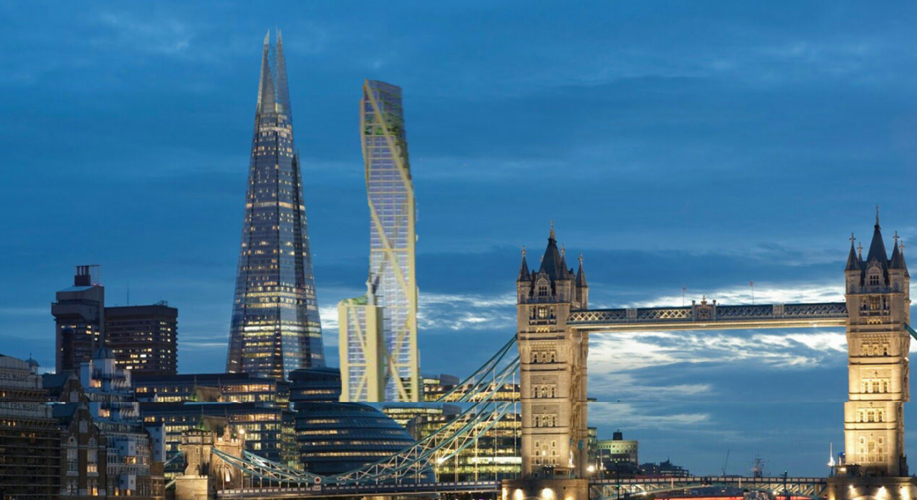 A wooden skyscraper for London

London’s skyline could soon have a new addition – a 300m-tall, 80-storey wooden skyscraper. Researchers from the University of Cambridge are collaborating with an engineering consultancy group on the building’s construction. The use of timber as a structural material is on the rise due to it being both a renewable resource and a cheaper form...

London’s skyline could soon have a new addition – a 300m-tall, 80-storey wooden skyscraper. Researchers from the University of Cambridge are collaborating with an engineering consultancy group on the building’s construction.

The use of timber as a structural material is on the rise due to it being both a renewable resource and a cheaper form of construction.

The 300,000m² structure would house 300,000 residential units in central London. The skyscraper would be built as part of the Barbican complex, itself built between 1960-1970 in an area which had been destroyed during the Blitz, in WWII. 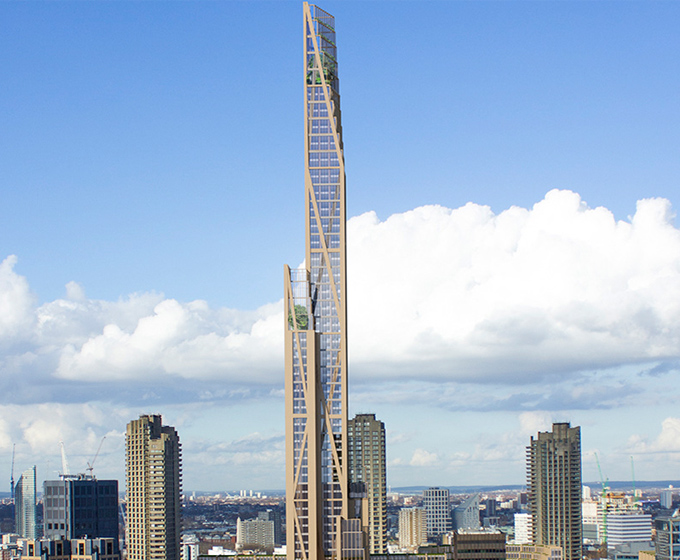 Michael Ramage, head of the Centre for Natural Material Innovation at Cambridge University, explained that opting to use timber as the main construction material could avoid some 50,000 tones of CO2 emissions, lower building costs and result in a significant reduction in the weight of the building. It’s estimated that the skyscraper would require 65,000m³ of timber, sourced from renewable plantations. 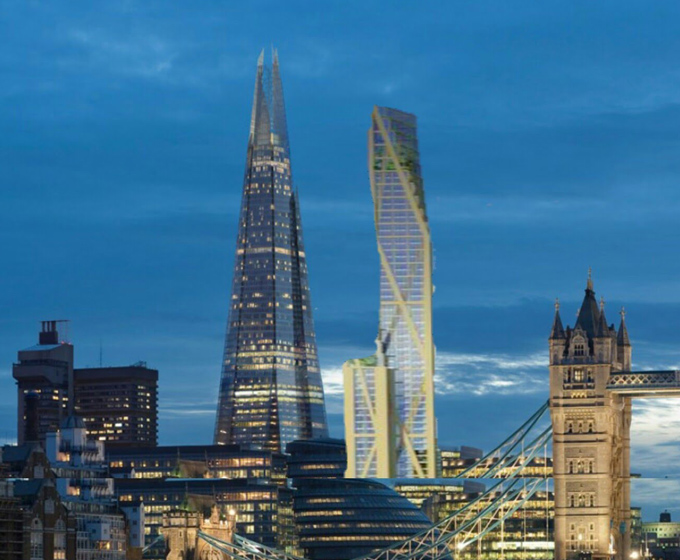 The team proposes the use of so-called ”cultivated’ timber for the construction of the impressive high-rise. This means that the timber is sourced from cultivated forests, which are currently an expanding market. At present, Canada has almost one fifth of the world’s forest cover, with timber forests covering an area of around 2.5 million km². This places it as a key sector for the country’s economy.

For now, the world’s tallest wooden building – a 14-storey timber apartment block – is to be found in Bergen, Norway. 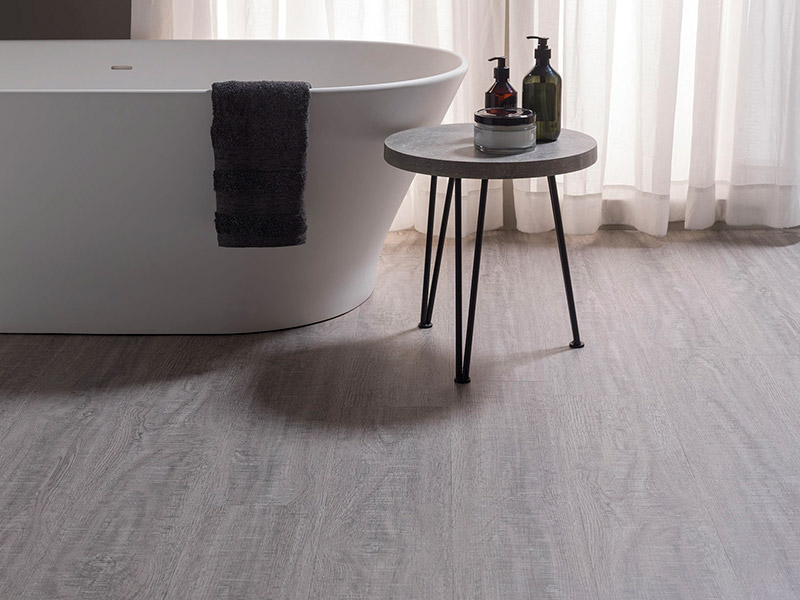 How to replace carpet with vinyl flooring? And why?

Are you thinking about remodeling or renovating a property, or a commercial establishment and you are wondering how to replace carpet with vinyl flooring? It is an easy and simple process that requires little technical knowledge. The installation of vinyl flooring is not only extremely simple, but it also offers numerous advantages. At L’Antic Colonial... 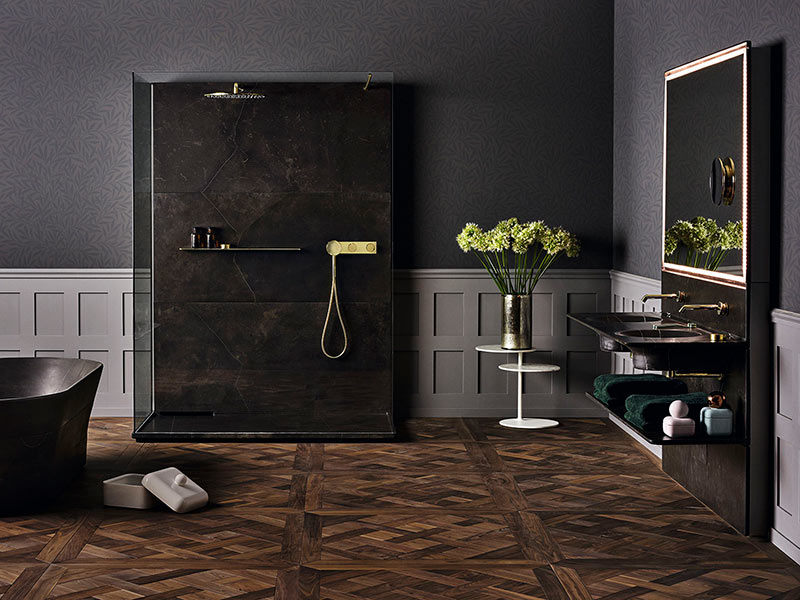 Types of floors for wet rooms: the complete guide

Choosing the right wet room floor covering is not an easy task. There are many aspects we should take into account to take the correct choice since it will dictate the rest of the decoration of the area. Wet rooms are more than a trend: they are practical, sophisticated and a great idea to create... 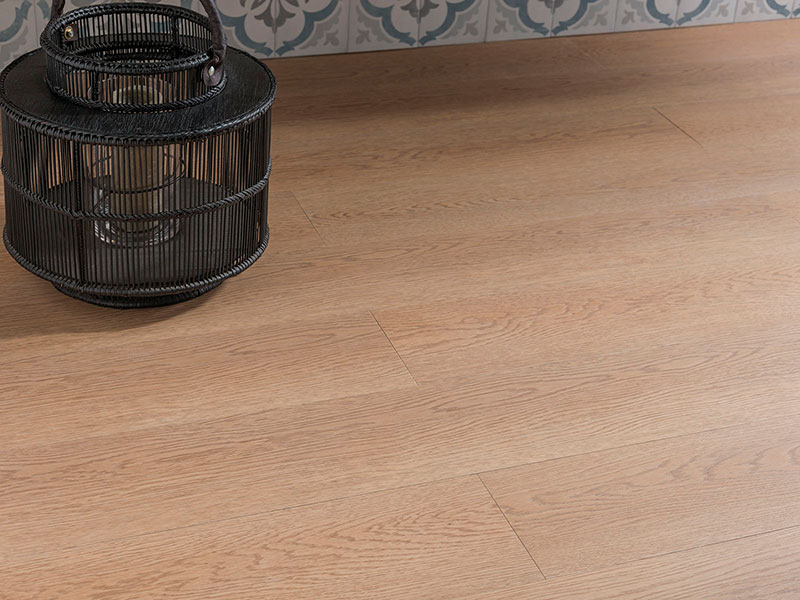 How to lay and install vinyl floors step by step

One of the best advantages of vinyl floors is the fact that they are easy to install. You will not need previous technical knowledge or an expert technician to help you lay the planks, as the installation systems of L’Antic Colonial products are basic. At L’Antic Colonial we explain how to lay vinyl flooring step...