An illusion with mirrors with: look closer. Wooden letters that blend into their surroundings - L'Antic colonial

Playing with light and shade through a mirror is an art in itself in both architecture and design. After surprising us with projects such as that by K smith III and his Desert Shack, woodlovers check out an urban project by means of playing with reflections that are able to blend into its surroundings.

This is about Look Closer, some enormous striking wooden letters that its creators, the Character Design Studioteam came up with specifically for theSan Francisco Design Week. Handmade, with an ethnic design and done in our favourite material, the stars represent the events initials, the biggest and most attended design gala in the San Francisco bay area.

Catching designers unawares from all over the world, the letters used in Look Closer were placed in the middle of an urban environment, in the city of San Francisco, on the bridges and the big avenues, as well as  the must see places and idyllic settings such as the Californian coast. The aim was to show that the design wraps itself around us, and furthermore, that it is in each and every aspect of our world.

A mixture of both industrial and natural, and in shaped sculpture like wooden pieces that seem to fade away thanks to the elevation of the mirrors. The reflection of the light in them is paramount, creating an unbeatable optical effect. 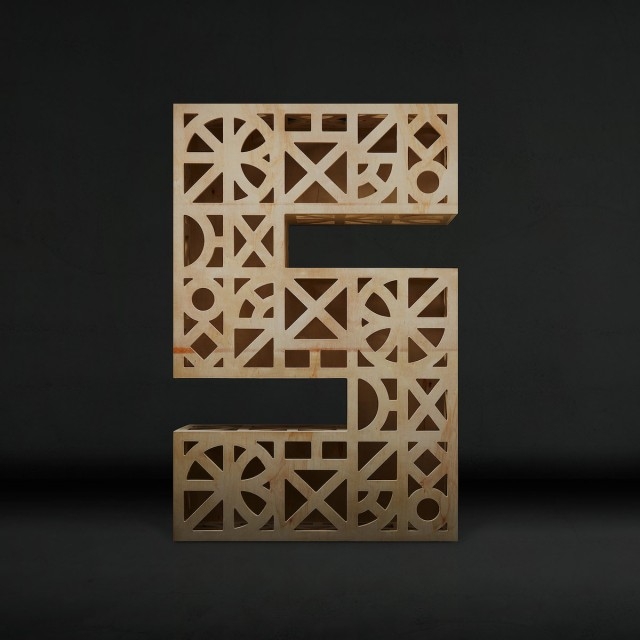