News / Art and wood, like denunciation and social criticism. Fragments, by AI WEIWE

Art and wood, like denunciation and social criticism. Fragments, by AI WEIWE

The son of a renowned Chinese poet denounced during the Anti-Rightist Movement, the fact of being an artist and an activist is in Ai Weiwei’s blood. He sees art as a way of expressing himself, a way of complaining against his own government because of its position regarding democracy and human rights. Even though he...

The son of a renowned Chinese poet denounced during the Anti-Rightist Movement, the fact of being an artist and an activist is in Ai Weiwei’s blood. He sees art as a way of expressing himself, a way of complaining against his own government because of its position regarding democracy and human rights. Even though he was imprisoned because of his open criticism against the Chinese Government, and in spite of his confinement in China, his critical work and social denunciation is known worldwide, and with regard to his sculpture, this is dominated by our favourite material: wood.

“Tree” is one of his most natural projects, since it represents the shape of a tree. It is highly surprising because it is made of drift wood and it comes from the heart of the southern mountains in China. Ai Weiwei is very keen on of recycling materials in order to provide his work with both warmth and a traditional feel. The tradition of a country which is considered as not being able to progress, and furthermore, being stuck in both a siege situation and repression. 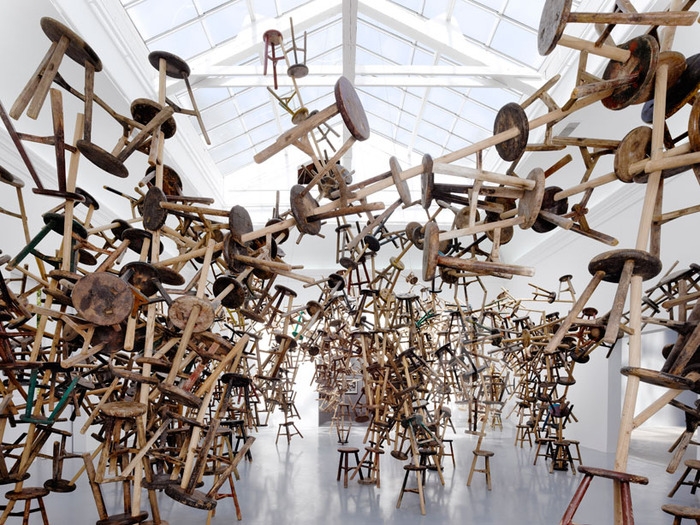 Another of his most renowned sculptures is “Divine Proportion”, a truncated icosahedron made of the highly regarded yellow rosewood. The artist says that when creating this exclusive work he was inspired by a toy ball which he had originally bought for his cat. A sculptural idea which is shown all over the world. It is worth mentioning the technique used on it: an assembly of pieces without the need for nails, screws or glue.

Undoubtedly, one of Ai Weiwei’s most renowned sculptures is “Fragments”. The work catches you by surprise and not only because of its shape, which is chaotic and balanced, but also because of its criticism towards the Chinese government: a strong denunciation regarding the weaknesses of the country’s external relations. 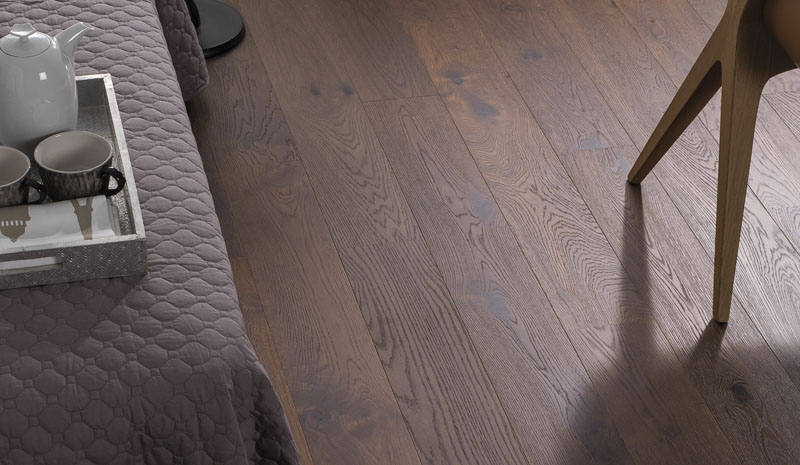 If it is a dismantled shrill sequence at first sight, the connection between their elements couldn’t be fiercer. The pillars and beams taken from the temples of the Qing dynasty, remain fused by an old traditional woodworking technique. The effect of the sculpture has to be seen from above. “Fragments” provides in its appearance a unique map of the intricate Chinese borders. For its part, the use of old and retrieved wood is an allegory of the swift transformations and the changes observed in the country as well as its heritage.

Ai Weiwei is, besides being a sculptor, a photographer and an artistic adviser. In 2008 he was hired to design, together with the Swiss firm Herzog & de Meuron, the National Stadium in Beijing for the Olympic Games in the Chinese capital. The structure was to become known worldwide as the “Bird’s Nest”.