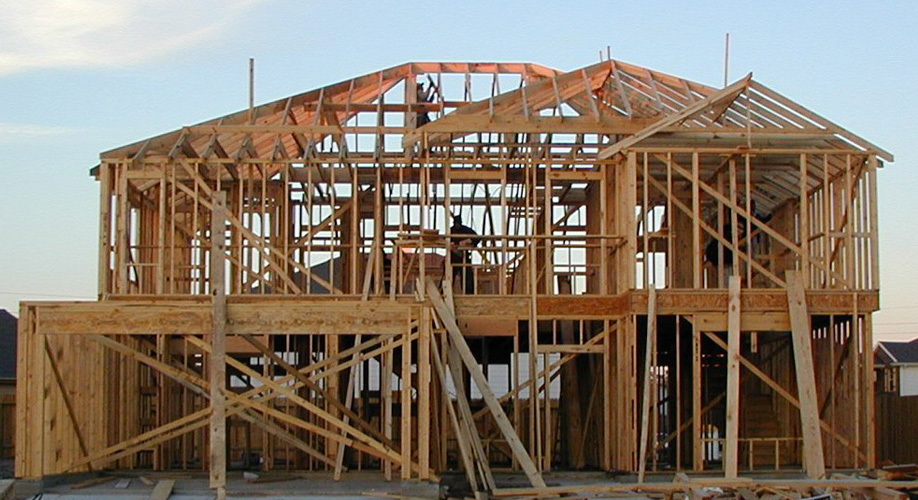 For centuries wood has been the par excellence building material. The manual use of wood for construction craft was a technique that required a long path of learning and the ability of eager carpenters. Large optimal pieces of wood were, of course, also required. For the latter reason, the use of this material was only...

For centuries wood has been the par excellence building material. The manual use of wood for construction craft was a technique that required a long path of learning and the ability of eager carpenters. Large optimal pieces of wood were, of course, also required. For the latter reason, the use of this material was only focused in geographic areas with large tracts of forest. Because of this, the Balloon Frame emerged in the United States.

This construction technique first appeared in the eighteenth century, out of necessity, as the great inventions of history emerged. The great shortage of carpenters and labor at the time forced to seek new methods and to adapt the homes of European timber means available in the country. Given the large amount of wood available in the area and the absence of expert hands to handle it, architects Augustine and George Washington Taylor Snow, sought to replace complex joinery boards with nails. It is considered that the first construction Balloon frame is St. Mary’s Church of Chicago (1833). 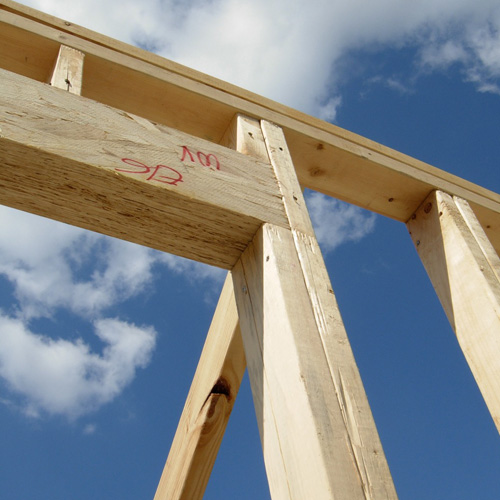 This revolutionary system is analysed in detail in the publication of Gervase Wheeler “Homes for the people” in 1855. This book details how, seeking to replace the heavy structures of beams and wooden pillars, he resorted to the use of numerous and fine strips , easy to handle and unite. The slates were placed the same distance apart, creating a uniformed layout of forces and, when it was necessary to place a window, the corresponding ribbon was cut and reinforced to prevent the construction from becoming weak at that point. The resulting structure was coated on both sides with wooden planks making it posible to raise buildings of one or two floors.

This technique standardised construction and marked the beginning of the industrialisation processes with wood becoming a precedent of existing prefabricated buildings and marking our social memory. Today it is unimaginable to think of a Western area without these constructions. This new method quickly spread throughout the United States and Canada increasing the use and performance of wood and taking advantage of its low cost, simplicity of assembly and the lightness of the resulting structures.
Currently the system has evolved in the Platform frame which incorporates a flat structure on each floor so that the slab disrupts the continuity of the pillars between plants. This improves fire safety and avoids the problem of finding wooden slates which are very long and capable of vertically covering two floors high.

This system is a masterpiece of the great architects constructive skill and simplicity of our history. This has shown undeniable qualities that inspired real poetry in thier words: Sensitivity for the material and the power of expression give us these constructions. A pleasant warm beauty exudes from them. These buildings resound like old songs -Mies Van der Rohen- 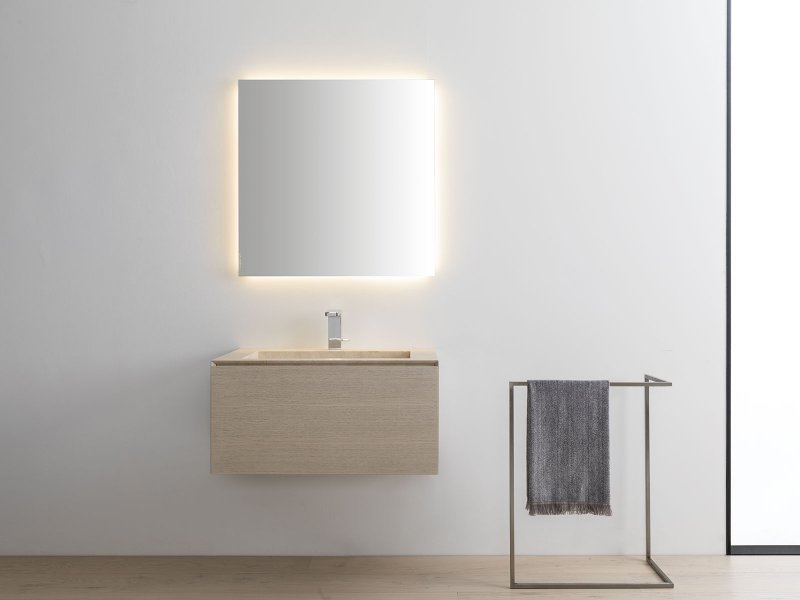 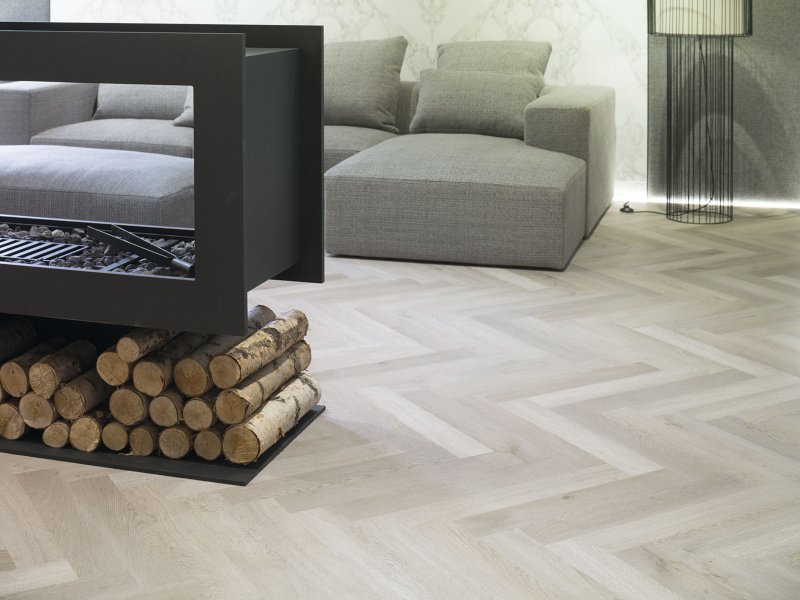 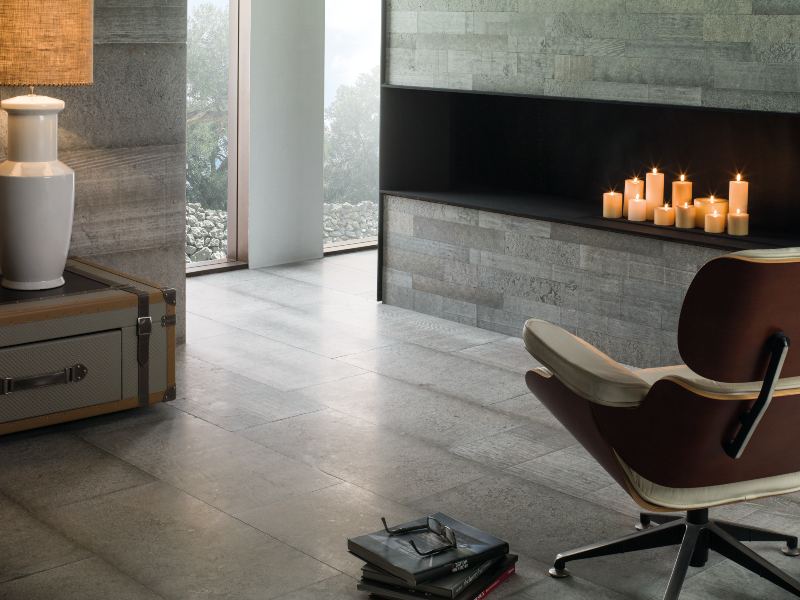