While the Parisian cultural centre George Pompidou is acclaimed for its spectacular metal façade, its little brother, centre Pompidou-Metz has created its own identity thanks to its original wooden roof. These two French contemporary art museums are home to valuable exhibitions in its interior and also stand out for their avant-garde architectural design. We noticed...

While the Parisian cultural centre George Pompidou is acclaimed for its spectacular metal façade, its little brother, centre Pompidou-Metz has created its own identity thanks to its original wooden roof. These two French contemporary art museums are home to valuable exhibitions in its interior and also stand out for their avant-garde architectural design.

We noticed Pompidou-Metz at Wood-Lovers due to the masterful use put to our fetish material on the museum’s roof, designed by the famous Japanese architect Shigeru Ban.

The building is made of a large hexagonal structure with three cantilevered galleries that extend out throughout the whole building. The space is spread out over a 77 metre tall central wooden tower. This number is no coincidence as it refers to the year 1977 when the original Pompidou centre opened its doors in the centre of Paris. 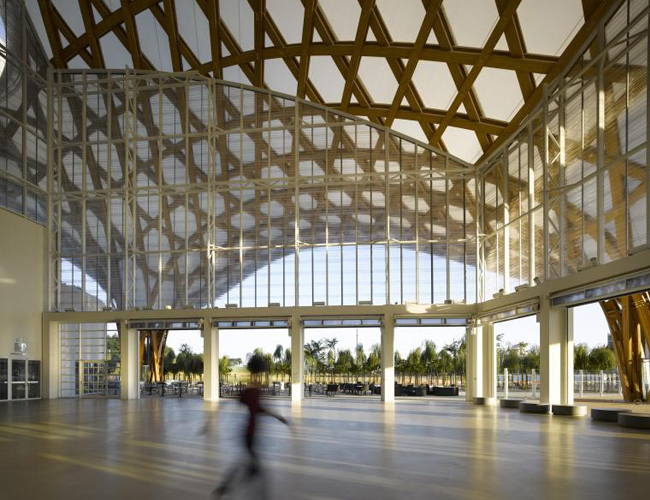 The most characteristic aspect of the museum is its wooden roof due to its complicated execution and its size (8000 square metres). The roof imitates the pattern of a Chinese straw hat and is made with laminated wooden beams that form a hexagonal grid. The wooden structure was covered with transparent fibreglass for the sunlight to shine through on to the interior space.

If we look at the entire building, the Pompidou-Metz centre rises like an immense tent surrounded by a front square and two gardens, occupying a total of 10,700 square metres. It is a building worthy of being annexed to the Parisian Pompidou.

What’s the best vinyl flooring for your home?

If you are thinking of reforming or building a house and do not know which is the best vinyl flooring for your home, in this post article from L’Antic Colonial we give you some tips to choose the most suitable. 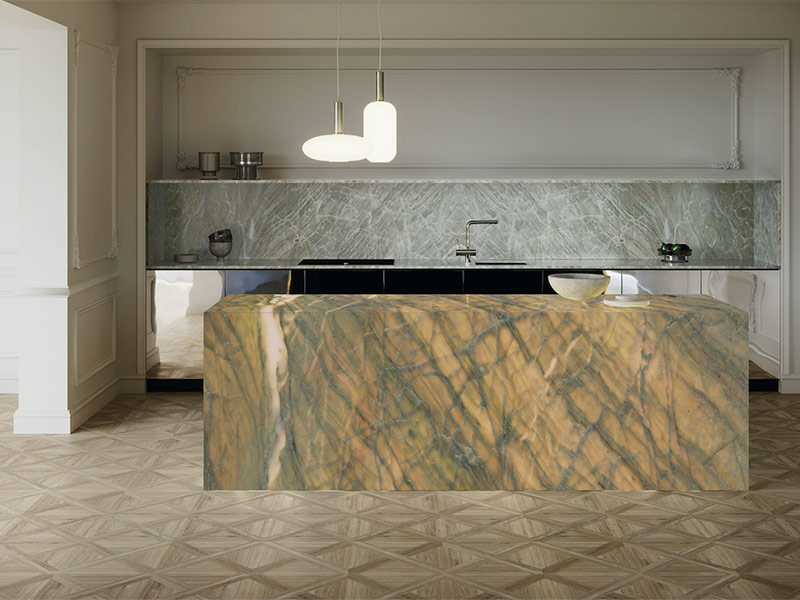 Laminate vs Vinyl Flooring: Which to choose?

If you’re looking for materials for the construction or renovation of your home, and you would like to know the differences between laminate vs. vinyl flooring to know which one to choose, in this post from L’Antic Colonial we tell you everything you need to know. 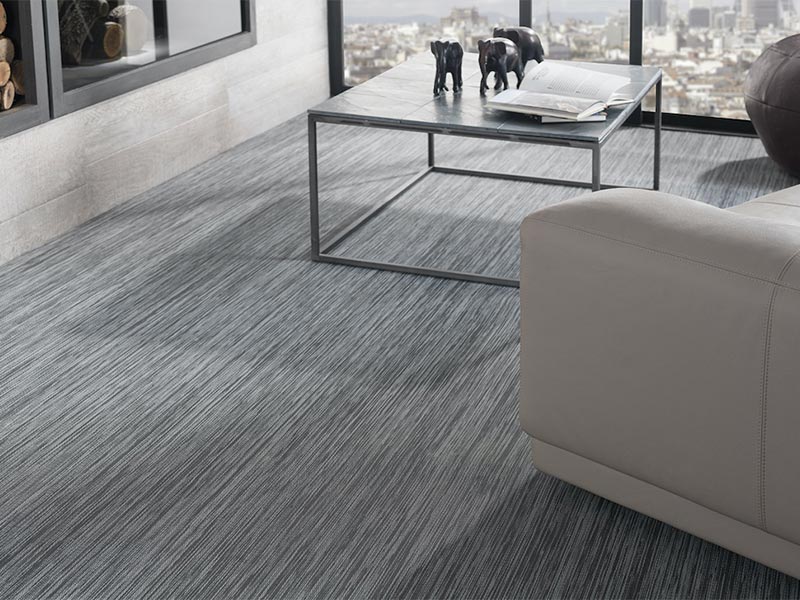 What is vinyl flooring? The Buying guide

Do you know what a vinyl flooring is? Do you know the advantages and disadvantages of this type of flooring? From L’Antic Colonial we bring you a buying guide about the characteristics of this material and answer the question of what is vinyl flooring. Vinyl flooring has many properties that make it one of the...