We could say hundreds of things about fire, thousands of things. Fire that grows, fire that devastates, fire that devours and fire that destroys. But also purifying fire, protective fire, fire as symbol of starting over. In some cultures fire has more meaning. In Japanese culture fire has a mystical power and the male has...

In some cultures fire has more meaning. In Japanese culture fire has a mystical power and the male has the duty to dominate.

Traditionally fire has been used in the country of the rising sun in order to increase housing, as if the protective power of the flames would transcend to a mystical level. They were not wrong. 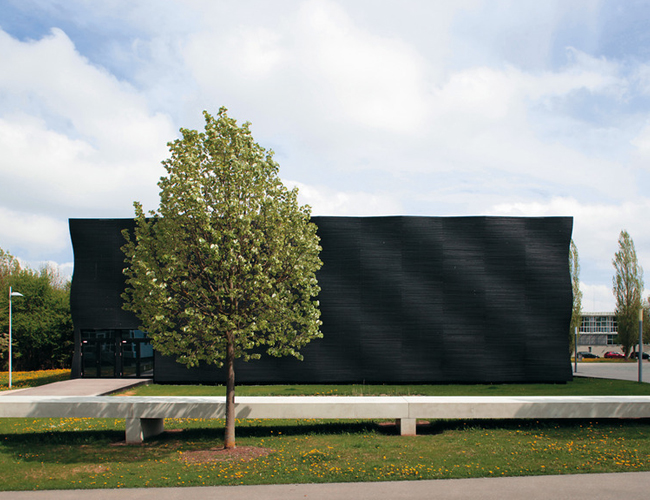 In Japan, charred wood is a traditional constructive technic. And it consists exactly of: burning wood in order to increase its resistance to infestation that can attack this material.

This technic is known as “Shou Sugi Ban” and is traditionally made up of three stages. First three boards of wood (cypress in most cases) are taken and joined together with a material resistant to combustion by introducing a flammable material inside. After setting fire to the block, carbonisation stops at that exact point (at this point the expert comes into play) and the three boards are separated. They are sprayed with water and left to dry. Finally the charred wood is sanded and a thin layer of natural resin is applied to protect it.

This traditional system has obviously evolved and nowadays, different tools such as blowtorches are used to speed up the process, although in any case it is not a system that has undergone major industrialisation. 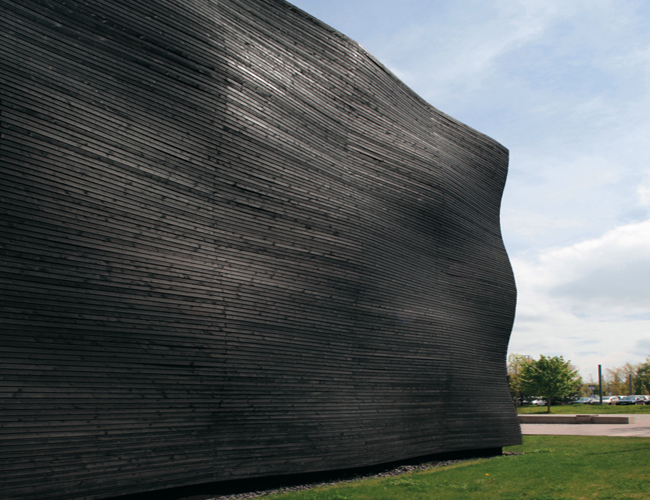 In the last few years, this technique is back with force looking into the roots of Japanese culture. The most innovative contemporary architecture embraces the past and rescues it from oblivion. This is with thanks to architects such as Terunobu Fujimori, who recovers techniques that have always existed in order to create simple, integrated buildings. His disciples such as Pieter Weijnen have exported charred woods to their projects in other places of the world. For example in Stuttgart we can observe the striking facade of the auditorium of the University of Hohenheim built in carbonised and wavy fir wood. This work from Deubzer König + Rimmel Architekten studio stands out not only foe the blackness of burned wood, but also for the undulations of the strips and the organised disposition which creates an extremely interesting visual effect. 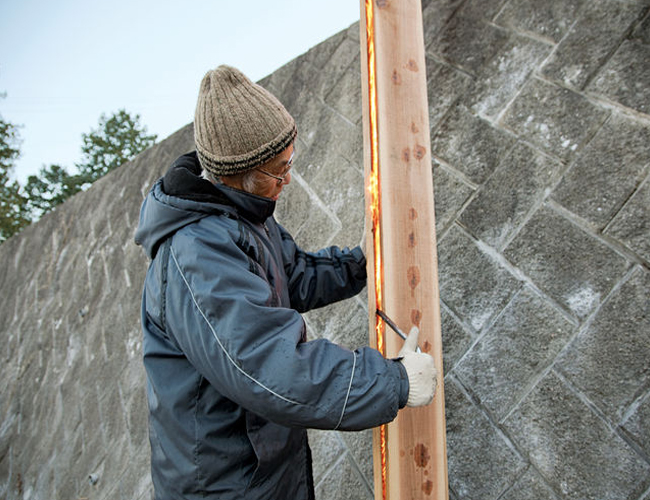 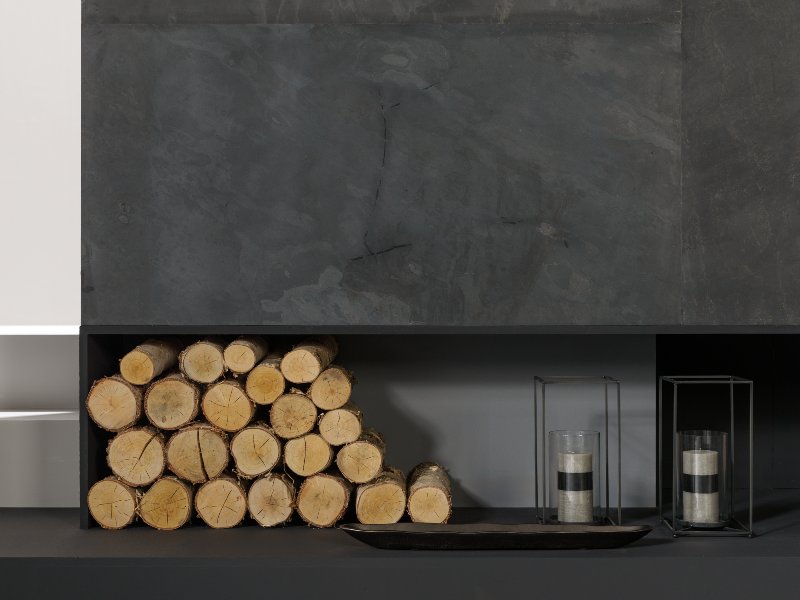