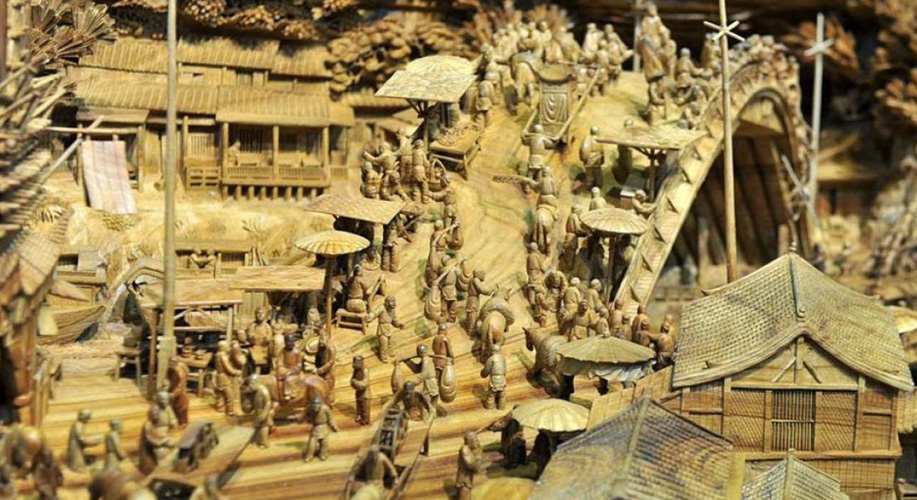 It took Zheng Chunhui no less than 4 years to complete this work, measuring a total of 12.28m in length.The Chinese sculptor transformed a whole tree trunk for his masterpiece. The sculpture emulates a famous Chinese painting called ‘Along the River during the Qingming Festival, by Zhan Zeduan. Painted almost 1000 years ago, the creation,...

It took Zheng Chunhui no less than 4 years to complete this work, measuring a total of 12.28m in length.The Chinese sculptor transformed a whole tree trunk for his masterpiece.

The sculpture emulates a famous Chinese painting called ‘Along the River during the Qingming Festival, by Zhan Zeduan. Painted almost 1000 years ago, the creation, capturing the lives of bith rich and poor during the festival, is considered one of China’s most important works of art. 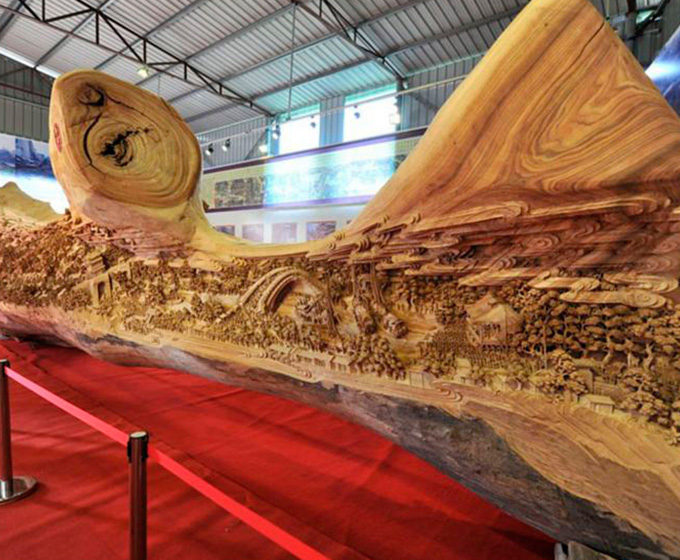 The enormous sculpture was unveiled at the Palace of Beijing in 2013, recieving praise from around the world. It was also recognised by the Guinness Book of Records 9th edition as the longest hand-carved wooden sculpture in the world. 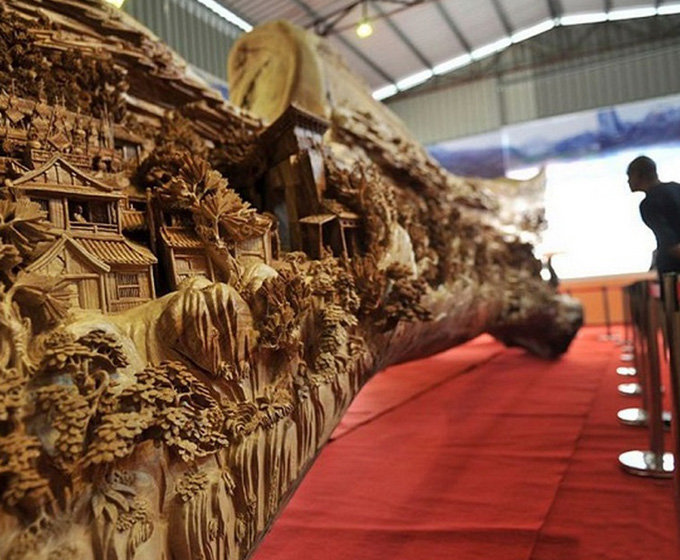 The sculpture depicts life during the Song dynasty in impressive detail. The artisan pain-stakingly carved mountains, rivers, bridges, clouds and hundreds of people….all by hand.

Wood-carving has a long history in China, dating all the way back to the Tang dynasty. The practice of hand-carving is now falling into disuse however, finding itself replaced by technologies which side-step ‘hand-crafted’ work. 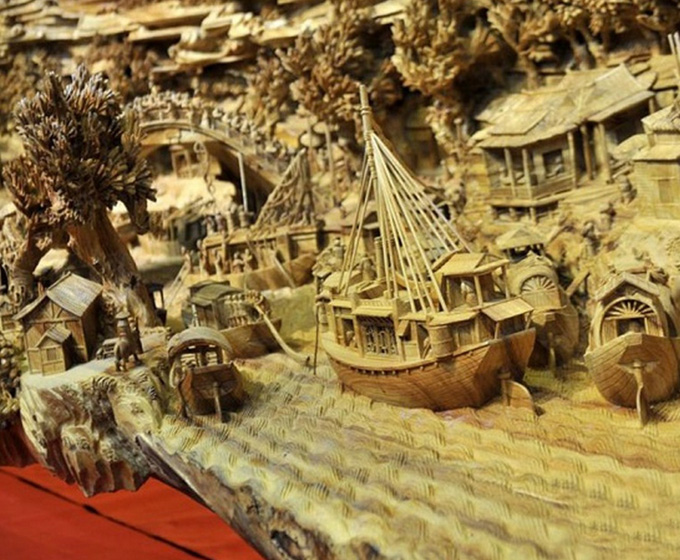 Fortunately several studios in China are working to keep the technique alive, displaying exquisite carved panels at their doors which are usually picked up by prestigious galleries and museums. 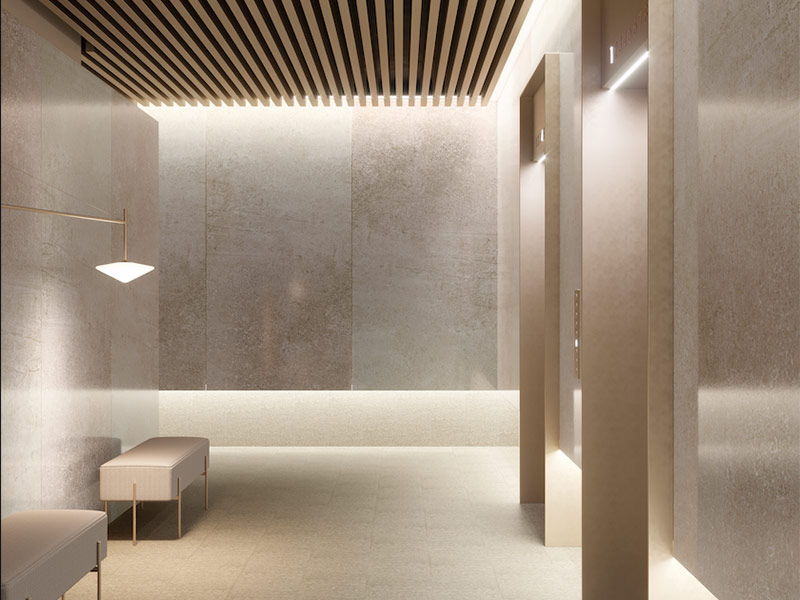 Can you install vinyl flooring on walls?

Vinyl is a material that has become very popular in the last few years and many designers use it in their projects. If you are reforming your home and want to bet on something new and different, one of the trends is to install vinyl flooring on walls, which also have great technical characteristics. In...

One of the best qualities of vinyl flooring is that it is easy to clean and maintain, which is why most people choose this option for their home. At L’Antic Colonial we will tell you how to clean vinyl floors in 5 steps to make them look spectacular every day. 1  Vinyl Floor Cleaning Guide1.1... 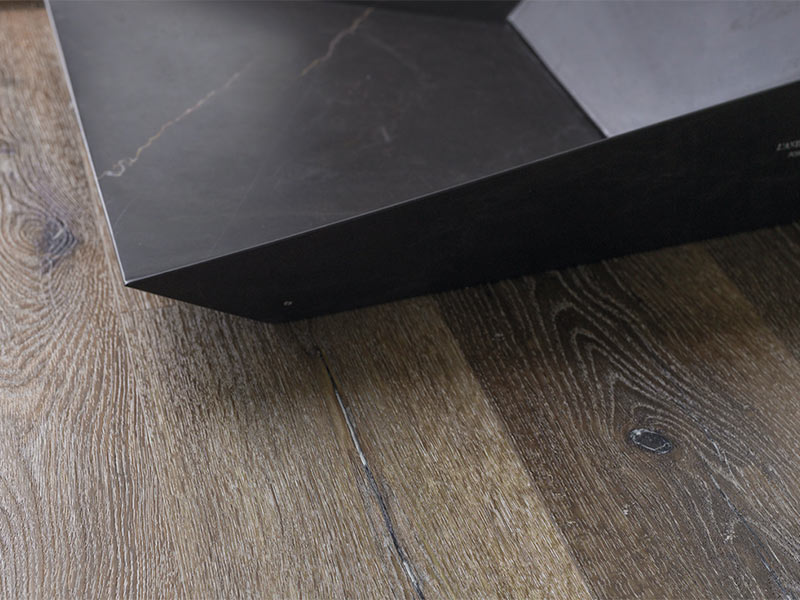 Do you need underlayment for vinyl flooring?

Installing vinyl flooring correctly is significant to guarantee the best results and, therefore, be able to enjoy beautiful and exclusive spaces in your home, in a commercial establishment or in a hotel. Underlayment for vinyl flooring is a fundamental aspect, since depending on the type of model it will be necessary or not. In this...